Age Group with the Most Traffic Accidents 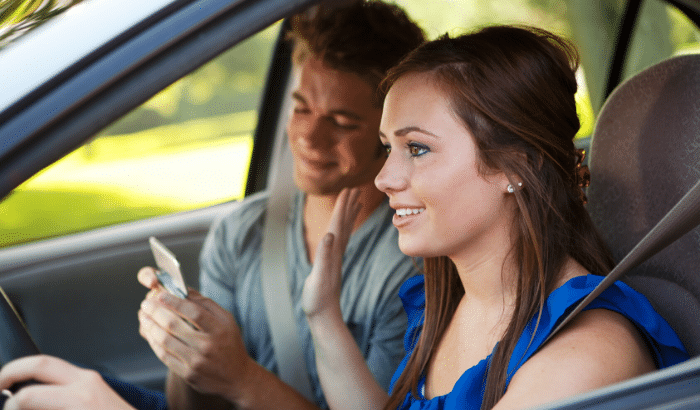 Most teenagers behind the wheel don’t recognize hazardous driving conditions, which is why they’re the age group most prone to traffic accidents. Before you hand over your car keys to your teen, it’s crucial to know the facts.

Below are some shocking statistics concerning teenage drivers.

The risk of crashing is higher among teens aged 16-19 compared to any other age group. Drivers in this age bracket are three times more likely than drivers aged 20 or older to be in a deadly collision. The following groups are at higher risk for motor vehicle crashes, according to the Centers for Disease Control (CDC):

Learn more about the risks associated with teenage traffic accidents.

The following are common factors that put teenagers at risk of crashing:

Lack of seat belt use: Compared with other age groups, young adults have the lowest seat belt use rates. Only 59 percent of high school students wear seat belts when riding with passengers, according to the CDC.

Speeding: Teens are more likely to drive over the speed limit and allow shorter headways, which is the distance from the front of a car to the front of the next.

Alcohol use: According to a national Youth Risk Behavior Survey, 17 percent of high school students admitted to riding with an intoxicated driver within the past month. Among students with a license, six percent admitted to drinking alcohol while driving within the month before the survey.

How Can I Keep My Teen Safe?

As a parent, you have every right to feel worried about your teen taking on the road; however, you should also be able to trust them. We recommend you do the following:

Motor vehicle accidents are never a fun experience, and they can be more disheartening when they involve your children. If your teen was involved in a crash, there’s a possibility it wasn’t their fault. An experienced personal injury attorney from Flickinger Sutterfield & Boulton may be able to prove your child wasn’t negligent, and they may receive compensation. We have offices in Utah and Salt Lake County. Schedule your free case evaluation today.