An Attorney Practicing since 2016 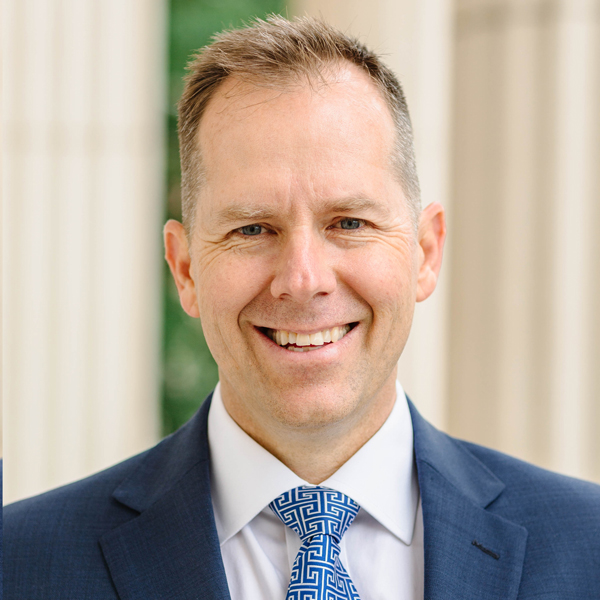 Zebulun “Zeb” Q Weeks is a native of Nevada and Utah who learned at a young age that there is a difference between right and wrong, and between what’s fair and what’s unjust.

His love of fairness took him through a variety of careers before joining Flickinger Sutterfield & Boulton in 2016 as a personal injury attorney.

Mr. Weeks can relate to his clients and understand where they are coming from. He is the kind of lawyer who is there for you. If he is available, you can be sure that he will pick up the phone.

He is also fluent in Spanish.

Make an appointment with Mr. Weeks or learn more about him…

More Than Just an Attorney

Mr. Weeks describes himself as “a farm boy who became a landscape professional, an eternal student who became a professor, a U.S. diplomat who at last became a lawyer.”

His professional career has taken many twists and turns. He has taught at all three Brigham Young Universities, owned his own landscaping and sprinkler repair business, and served in the American Consulate in Ciudad Juarez, Mexico.

He and his wife, Daisy, have six children, who are his greatest joy.

They enjoy spending time together working in their yard and having family parties. 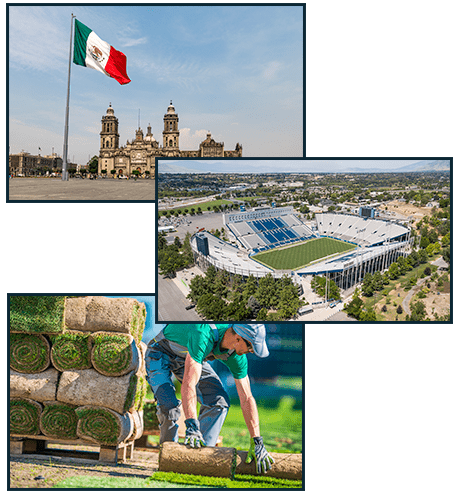 “​I believe that insurance companies take unfair advantage of people. I’ve experienced it myself, and I have seen many other people be denied benefits that they have paid for. Personal injury law allows me to help people make insurance companies pay for what they have promised to pay for. I enjoy helping people who are being treated unfairly get the best possible outcome.”

TO HELPING CLIENTS REBUILD THEIR LIVES

Mr. Weeks has recovered millions in compensation for his clients.

He believes in making sure his clients not only receive a fair settlement, but also truly recover from their injuries by receiving the very best medical treatment available.

Mr. Weeks believes his clients when they say they are hurt, and works to collect as much compensation as possible on their behalf.

Lost a Loved One

Mr. Weeks understands the value of supporting his community. He is the service and outreach chair for the J. Ruben Clark Law Society.

In addition to his volunteer work, he often accepts pro bono cases and offers complimentary legal advice to people in need.

As a professor and lifelong student, Mr. Weeks has published several books and articles on a variety of subjects, including: 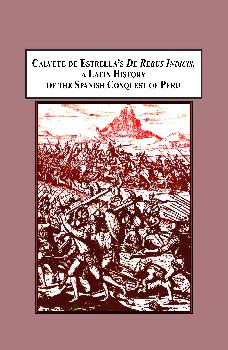 HE TOOK GREAT CARE OF US

“We had the privilege of working with Zeb since we got in a couple of car accidents about two years ago… Zeb made sure we understood and knew what was going on. He took great care of us. If we get in any future collisions (which we hope we don’t) we will be coming right back to FS&B. We were compensated much more than what we would have gotten back from fighting the insurance agencies on our own.” 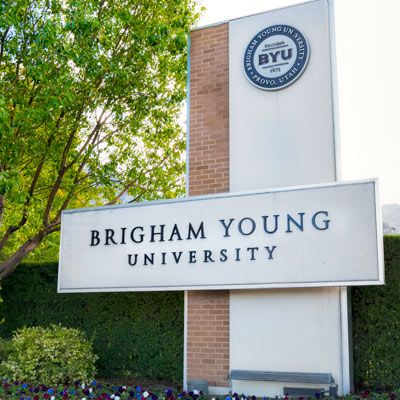 Mr. Branson was injured in an accident caused by a truck blocking an overpass. The driver’s insurance company refused to pay anything. Mr. Weeks took the company to trial and won enough to pay for the client’s medical bills and property damage, with some left over.

Mr. Cheadle was hit over the head with a beer bottle while dancing at a club, causing a catastrophic brain injury. The police were unable to track down the culprit and the club was uncooperative in the process. Mr. Weeks filed suit against the club and collected a $100,000 settlement.

A sign fell on Ms. Stevens’ head while shopping, splitting it open. Mr. Weeks filed suit against the distributors who hung the sign and collected restitution to pay medical bills and compensate for pain and suffering.

Find the Support You Need

When you are dealing with the aftermath of an injury or accident, the process of pursuing compensation can be overwhelming.

Attorney Zeb Weeks and our team at Flickinger Sutterfield & Boulton are here to help.

Mr. Weeks is committed to helping his clients collect the maximum settlement possible in their cases.

There are no upfront costs for hiring an attorney from our firm and we do not collect fees unless you win compensation.

If you have been injured or wronged, you can find the help you need at Flickinger Sutterfield & Boulton.

Schedule your consultation online or call our Provo location at (801) 753-1616 to discuss your options.

*Disclaimer: the information provided by this website is for informational purposes only and should not be considered legal advice or a substitute for competent legal counsel.