Auto Accidents and Poor Road Conditions: Who Is Liable? 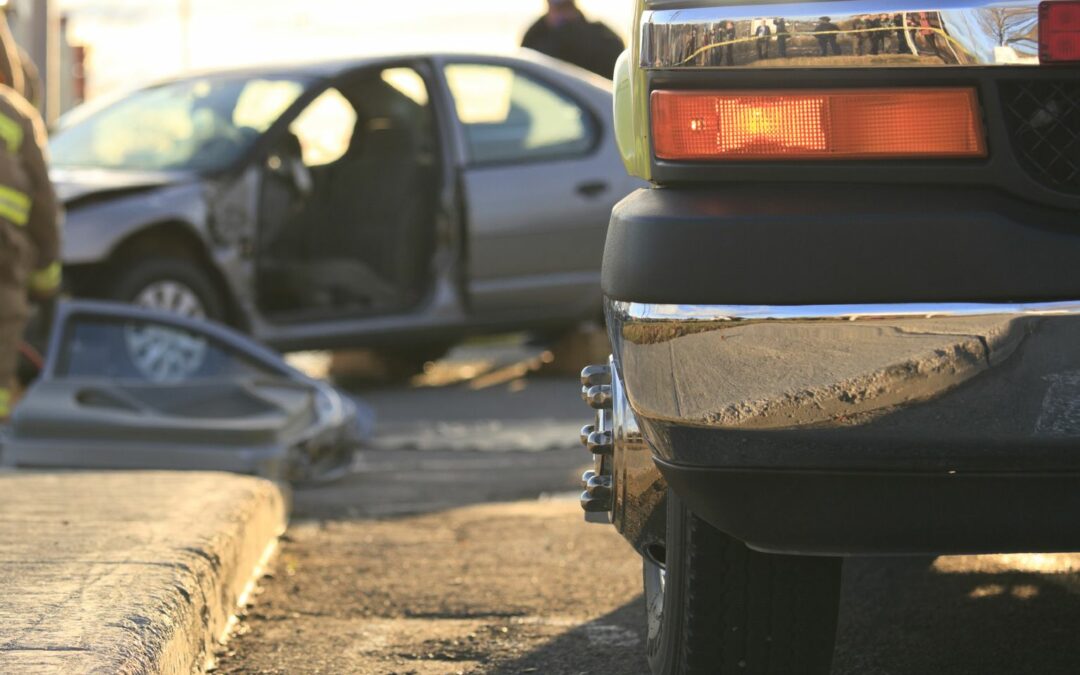 Liability is relatively clear in cases of drunk or distracted driving. But who is responsible if your car accident is caused – or worsened – by poor road conditions, such as pot holes or damaged guardrails?

At Flickinger Sutterfield & Boulton in Provo, UT, our attorneys are experts in auto accidents caused by poor road conditions. With their thorough investigative methods, they will gather evidence to show the poor road conditions caused or worsened your accident, and that a third party is liable for your damages.

There are any number of poor road conditions that can cause an accident, including:

These conditions can also worsen the damages caused in an accident. For example, if you were sideswiped by another car, which caused you to spin out of control, a proper guardrail could keep your car from careening over the edge of the highway. If that guardrail was damaged or wasn’t there to begin with, your car might flip over the edge and down a hill, or spin into oncoming traffic. While that damaged guardrail did not cause the accident, it did result in greater damage and more severe injuries.

Auto Accidents and Poor Road Conditions: Who Is at Fault?

Roads and highways are typically maintained by local or state governments. Sometimes they share maintenance responsibilities, while in other cases, a single entity is responsible for the maintenance for a particular roadway.

To determine which entity is responsible for roadway maintenance, you need a skilled attorney on your side. At Flickinger Sutterfield & Boulton, our attorneys will thoroughly investigate the cause of your accident and determine which party failed to properly maintain the roadway. In order to have a viable case, we must prove that the poor road conditions caused the accident and that the governing agency was negligent in their roadway maintenance.

Can You Sue Government Agencies?

Generally speaking, most government agencies at the local, state, and federal level have immunity, meaning they cannot be sued. However, in certain cases, exceptions may be made. Usually these exceptions are made only when gross negligence is involved. The circumstances in which an injured motorist can sue due to poor road conditions can vary from state to state. In addition, states often impose stricter statutes of limitations on lawsuits that might involve government agencies than the traditional personal injury lawsuit.

Speak with an Attorney Today

While it may be possible to sue the government agency in your particular case, it is much more difficult, and you must do so in a shorter amount of time. This makes working with an experienced attorney critical. To find out if you have a case, contact our law firm and schedule a consultation with one of our attorneys.