Auto Accidents and Driving Under the Influence 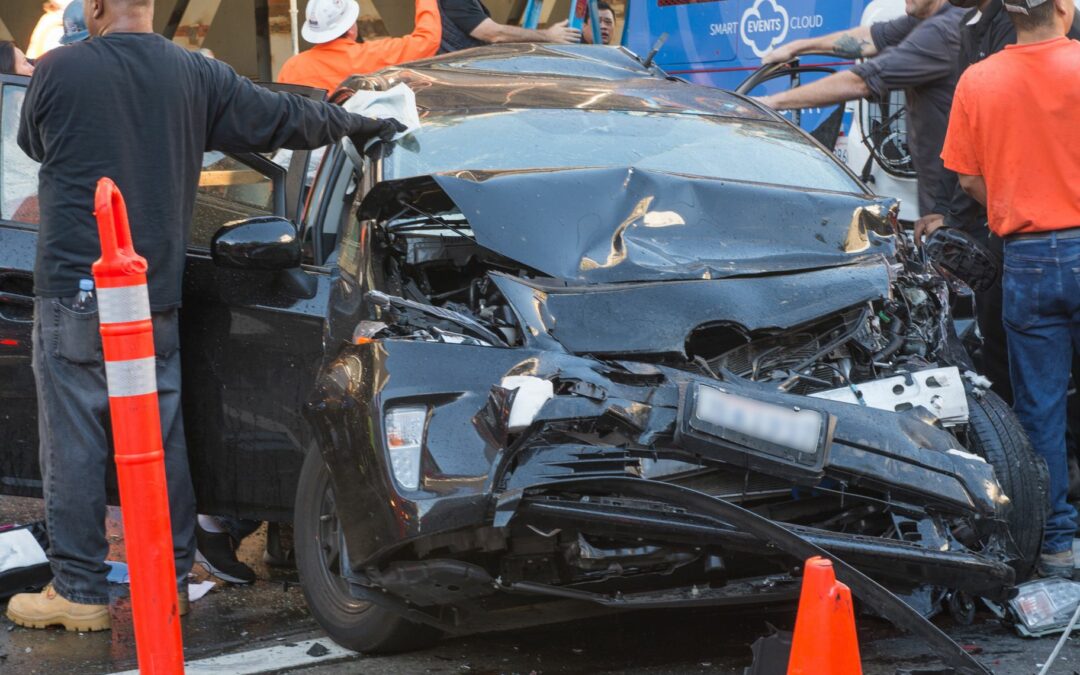 Our nation’s roadways are dangerous enough with drivers operating their cars, trucks, motorcycles, and other motor vehicles completely sober. Tragically, catastrophic car accidents occur every day without the aid of alcohol or drugs. When conscientious drivers are forced to share the road with drivers who are operating their vehicles while under the influence, however, the risk of a serious or even deadly accident rises astronomically.

If you or a member of your family has been injured in an auto accident caused by another driver’s driving under the influence, or if you have tragically lost a family member in such an accident, you deserve to be compensated for the losses and expenses you have sustained. While no amount of money could ever truly make you whole again, there is some justice to be had in knowing that the person responsible for your suffering will be made to answer for his or her negligence. When it comes to litigating claims involving auto accidents and driving under the influence, the Provo, UT personal injury attorneys of Flickinger Sutterfield & Boulton work tirelessly to ensure that our clients’ best interests are served and that justice is achieved.

We urge you to contact our law firm today to arrange for an evaluation of your auto accident case. We would be pleased to advise you of your legal rights and options.

Sadly, drunk driving has become an increasingly bigger problem in the state of Utah after years of being on the decline. Between 2013 and 2014, deaths resulting from alcohol-related auto accidents nearly doubled, rising from 23 to 45. In addition, there were 38 deaths attributable to auto accidents caused by driving under the influence of drugs.

Nevertheless, this epidemic is extremely troubling and must stop. At Flickinger Sutterfield & Boulton, we consider every lawsuit we file against a drunk driver a clear message that driving under the influence will not be tolerated in our great state.

Arrange for an Evaluation of Your Auto Accident Case

If you would like to arrange for an evaluation of your auto accident case, or if you would simply like to learn more about auto accident claims involving drunk driving, please contact the law firm of Flickinger Sutterfield & Boulton today.