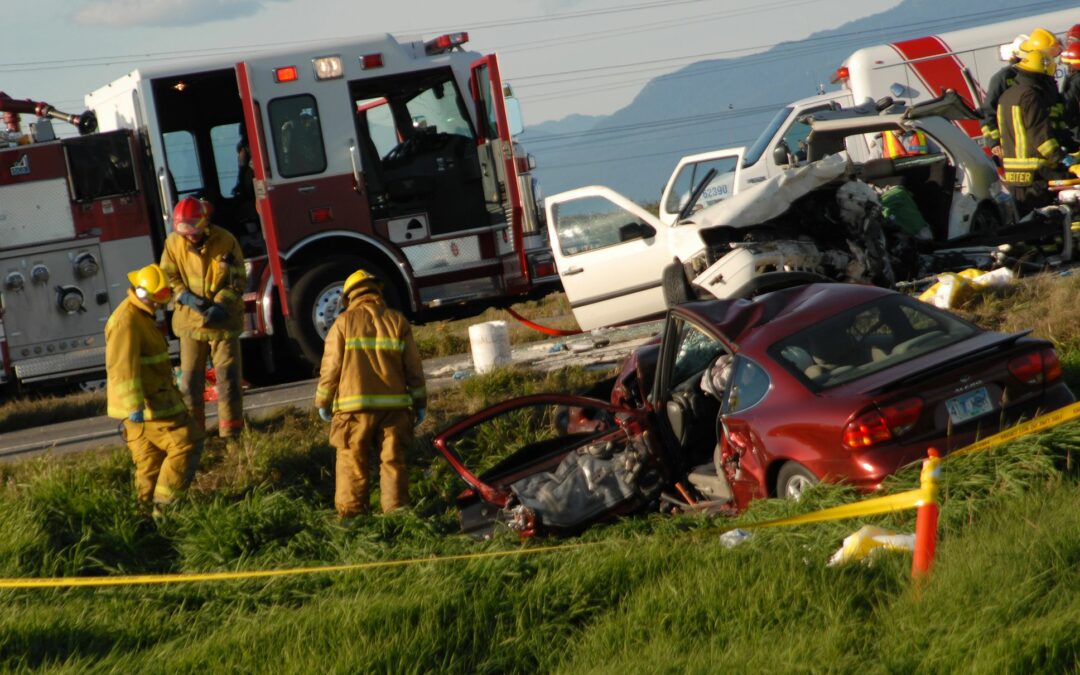 If you think that most auto accidents in the state of Utah occur in urban areas, you would be correct. Our populated metropolitan centers with their crowded highways and busy city streets do suffer more than their fair share of car, truck, and motorcycle accidents. However, you may be surprised to learn that the most devastating auto accidents in the state are likely to occur on our rural and country roads.

If you or a member of your family has been injured in an auto accident on a rural road, or if you have tragically lost a family member in such an accident, the personal injury attorneys of Flickinger Sutterfield & Boulton can help. When it comes to litigating claims involving auto accidents and rural roads, our Provo, UT lawyers have the resources, accident reconstruction and investigation skills, and pure tenacity to present the most compelling cases possible on behalf of our injured clients and their families. We invite you to put our experience and long history of success to work for you.

In the meanwhile, please take a look at some of the startling facts about Utah’s dangerous rural roads and realize that you are not alone. Our attorneys have helped victims just like you, and it would be our honor to now help you.

The Dark Side of Country Roads

While the term “rural” conjures up idyllic visions for many of us, rural roads represent the deadliest of our nation’s roadways. According to a 2009 National Highway Safety Administration report, 56 percent of all fatal auto accidents that occurred in 2008 took place on rural roads. Tellingly, an article published by NPR at that time singled out Utah’s own Highway 6, linking Spanish Fork and Green River, as one of the most notoriously deadly roads in the United States.

“I would think that there is not anybody in the community that doesn’t know someone fairly closely that has been killed on Highway 6,” Brad King, a vice president of the College of Eastern Utah, told NPR.

Things have not improved significantly since then, according to the 2013 Utah Crash Summary published by the State of Utah Department of Public Safety:

Arrange for an Evaluation of Your Auto Accident Case

If you or someone you love was injured in an auto accident on a rural road, and you would like to arrange for an evaluation of your case, please contact the law firm of Flickinger Sutterfield & Boulton today.