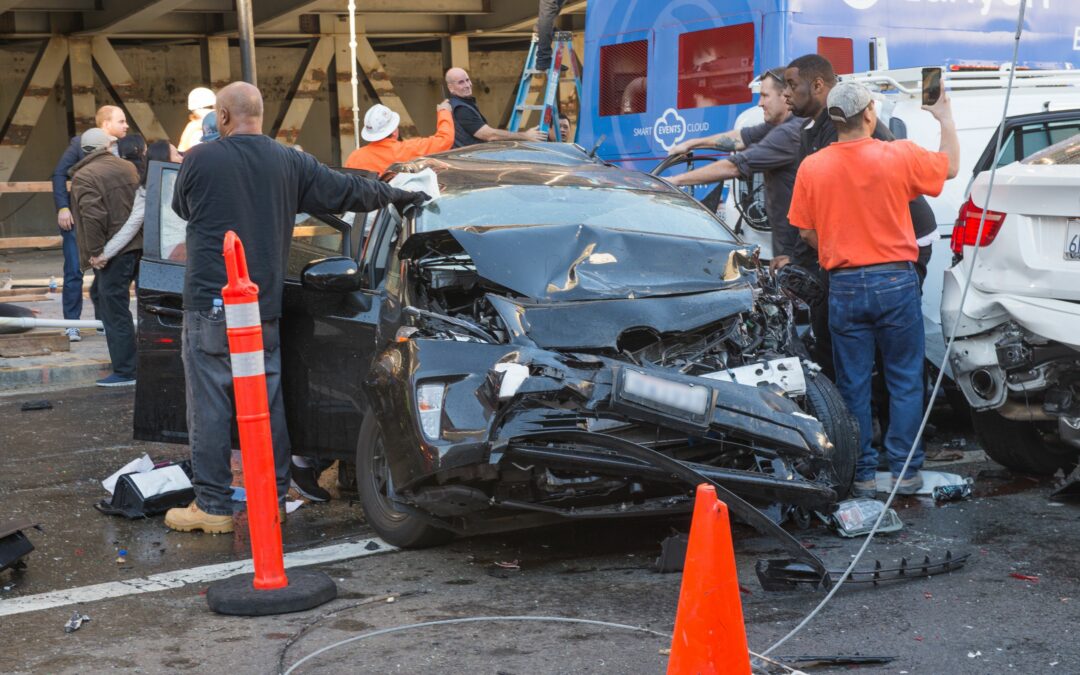 According to numbers from the U.S. Department of Transportation’s Fatality Analysis Reporting System (FARS) and The Polk Company’s National Vehicle Population Profile, there were 23,708 fatalities in car accidents during 2017. That number comprised 64 percent of all vehicle accident fatalities for the year. As for total injury accident numbers, the National Highway Traffic Safety Administration (NHTSA) estimated there were 2.17 millions injury collisions in 2016.

Given these numbers, it should come as no surprise that drivers and vehicle passengers are at risk for injury. What is surprising, however, is that passengers in auto accidents can potentially file a lawsuit against the driver of a vehicle in a crash. The Provo, UT car accident lawyers of Flickinger Sutterfield & Boulton consider these kinds of cases and what they entail.

Can a Passenger File an Auto Accident Lawsuit?

In an auto accident that involves two or more vehicles, a car passenger can file a lawsuit against one or more of the negligent motorists in the other vehicles.

A seriously injured passenger could sue a commercial truck driver for causing a crash, for example. Or a lawsuit may be filed against a reckless driver who ran into the vehicle you were in.

In a single-vehicle accident, it may be possible for a vehicle passenger to file a lawsuit against the driver of the vehicle for negligence or recklessness.

This makes sense for legal claims against transportation drivers, such as bus drivers, taxi drivers, and Uber/Lyft drivers. However, passengers may also be able to file a legal claim against the driver of a commuter for their recklessness and negligence. Think of speeding drivers, driver distraction, and other kinds of dangerous behaviors behind the wheel.

What If the Passenger Is Related to the Driver in a Single-Vehicle Crash?

If a passenger is related to and lives with the driver of the vehicle, it is unlikely that they will be able to pursue a legal claim. In these cases, the vehicle occupant is considered insured under the driver’s insurance policy.

Proving Liability in an Auto Accident

As with any auto accident lawsuit, the passenger in the vehicle will need to prove that the driver of the other vehicle or the driver of the same vehicle the passenger was in acted negligently as was liable for the collision. By working with an experienced attorney, you increase your chances of successfully proving a driver was liable and collecting damages for your injuries and various hardships related to the crash.