How Many People Die From Being Hit By A Car? 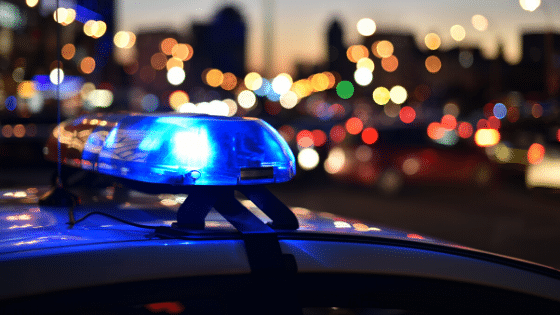 Driving is an inherently dangerous activity, and it comes with more risks than flying on an airplane or hopping on a long train ride. Despite the overwhelming amount of information available about careless driving, some drivers refuse to change their reckless habits.

Here are some car accident statistics by the Association for Safe International Road Travel:

Continue reading to learn more about the dangers of negligent driving.

Unfortunately, car collisions are a common occurrence. Your commute home from work probably consists of listening to traffic reports on the radio where the announcer lists the number of accidents that have occurred in the past hour. Car accidents happen every minute of the day, according to the National Highway Traffic Administration. Common causes of deadly car accidents include:

It’s in your best interest to abide by road rules if you want to avoid hefty fines, guilt, and a lengthy prison sentence. Here are some of the ramifications of fatal car collisions:

Hit and run charges: When a driver inadvertently hits a pedestrian, but they remain at the scene and follow proper protocol, the worst consequence they may face is a higher car insurance premium. However, if a driver strikes and kills a pedestrian and they flee the scene, they will face criminal charges, which includes a felony arrest for hit and run.

DUI arrest:  After a car accident in which the driver is under the influence, the driver faces a DUI arrest and conviction. If they strike and kill a pedestrian while drunk, their potential prison sentence may increase due to aggravating circumstances. Additionally, they face higher fines and harsher driver’s license penalties once they’re out of prison, such as a longer license suspension.

Vehicular manslaughter: If the driver was carelessly operating the vehicle before the accident, such as by driving at 100 mph in a school zone, then a pedestrian death resulting from the collision can trigger vehicular manslaughter charges. If the pedestrian’s death was indeed an accident, and there are no aggravating factors, then criminal charges are unlikely, but the driver may still face a wrongful death lawsuit.

Flickinger Sutterfield & Boulton Is Here for You

If you have lost a family member due to a negligent driver’s actions, you may be eligible for compensation. The personal representative of the estate can file a wrongful death lawsuit on behalf of the deceased victim’s family members. For more information on how this type of lawsuit works, be sure to consult with a wrongful death attorney from Flickinger Sutterfield & Boulton. We’re here to help you heal and hold the negligent person accountable.

Despite the COVID-19 pandemic, our law firm is still operating. Please reach out to us today with any questions you may have.