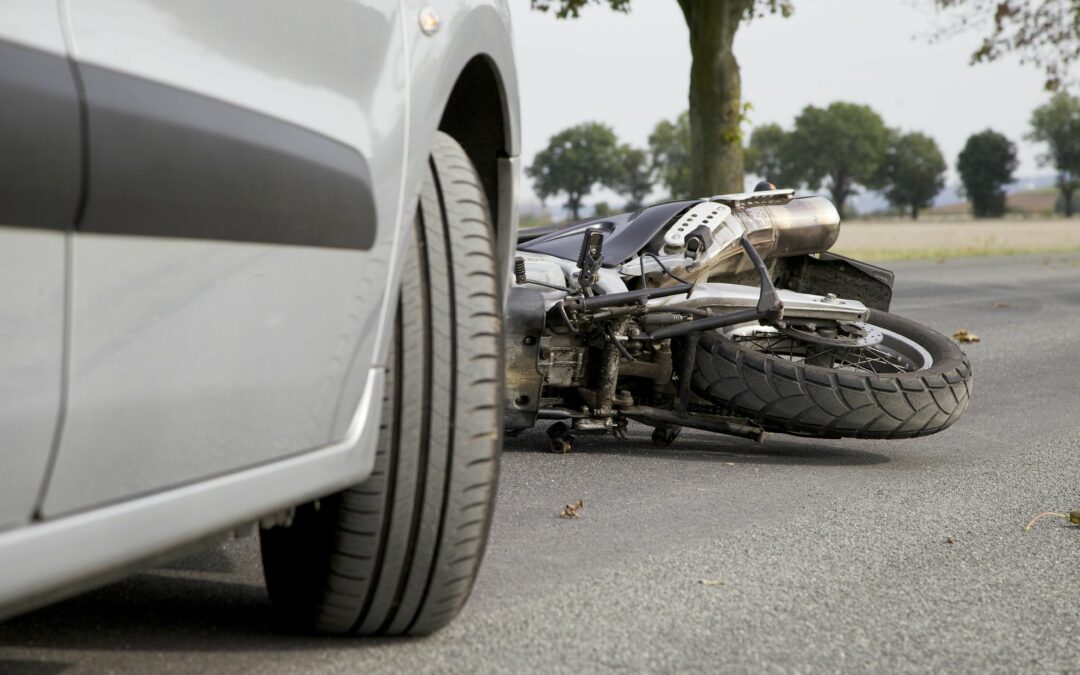 If someone stops suddenly or unexpectedly while on the road, this can lead to major collisions. It’s important that other motorists be aware of your intentions on the road. Like sudden swerves, abrupt stops cause a host of hazards, most notably the risk of a rear-end collision.

The dangers for motorcyclists are major, whether they are the ones making the sudden stop or another motorist is making a sudden stop. The Provo, UT motorcycle accident attorneys at our law firm consider the dangers of these situations.

When other vehicles stop suddenly ahead of a motorcyclist, this can lead to the motorcycle rear-ending the vehicle ahead. Even though motorcycle weigh less and don’t require as much stopping time, the hazards of making a sudden stop are high.

In an effort to avoid rear-ending a vehicle, a motorcyclist may swerve or lose control of their vehicle, causing the motorcycle to skid. These kinds of crashes can be deadly for motorcyclists given the injuries they may sustain and how vulnerable they are while skidding along the road.

Injuries from Rear-Ending Other Motorists

When a motorcycle rear-ends another motorist, the motorcyclist may be launched from their motorcycle given the force of impact. This can result in serious head trauma, broken bones, major lacerations, and even spinal cord injury. There’s a major risk of road rash if you skid along the road.

Even if you are wearing a helmet and proper riding gear, the injuries that may be sustained can be heinous.

If a motorcyclist stops abruptly, there’s a major danger of being rear-ended by other motorists. In these cases, a motorcyclist may wind up thrown from their vehicle, perhaps even getting run over by the vehicle behind them.

Injuries from Being Rear-Ended

When struck from behind and perhaps being run over, major brain, spine, and internal organ injuries may be sustained. These kinds of incidents can prove fatal depending on the speed and the trauma sustained from being run over. Even with a helmet and riding gear, the sheer amount and nature of trauma a motorcyclist can sustain when struck from behind must not be taken for granted.

If you are on a motorcycle or driving another sort of passenger vehicle, be sure to consider the following safety tips:

For more information about your legal rights and options after an auto accident, be sure to contact the attorneys of Flickinger Sutterfield & Boulton. We are here to help you in your time of legal need, offering sound legal counsel and guidance.