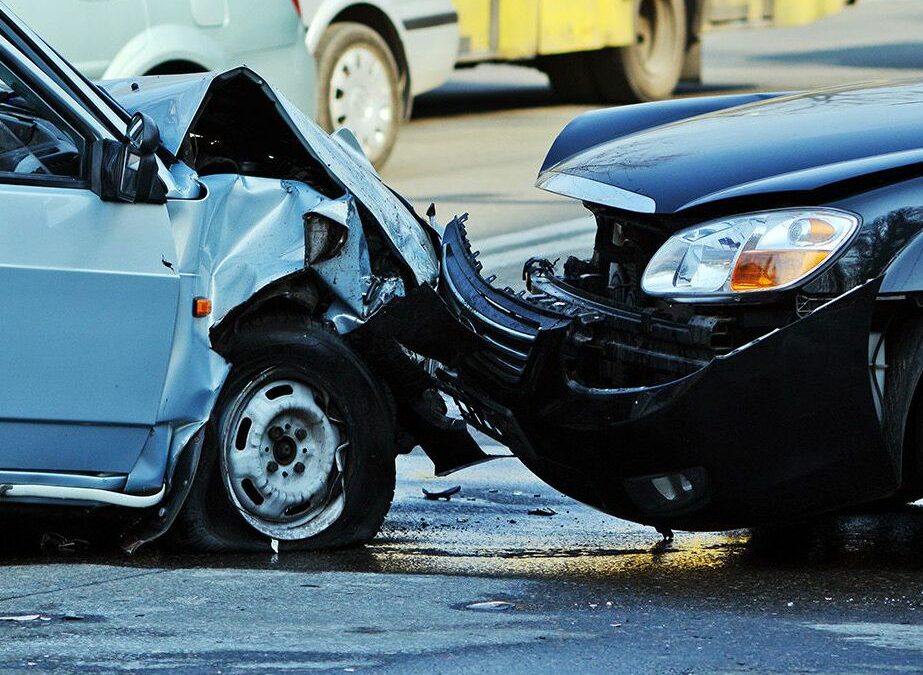 Proving fault is an essential component of all auto collision cases. If an attorney can establish that a party is at fault for a crash, they can be held liable for damages. The Provo, UT lawyers of Flickinger Sutterfield & Boulton consider all evidence in car accident lawsuits when attempting to prove fault.

Traffic tickets and any citations for moving violations can be an important part of proving fault. Let’s take a moment to go over the basics of this issue and how citations might play a role in your auto accident case.

Traffic Tickets After an Accident

After a police officer responds to a collision, he or she may issue a traffic citation based on the nature of the crash. This could apply to any sort of moving violation that occurred in the lead up to the collision. In a number of cases, the moving violation may have played a role in an accident occurring.

Possible Traffic Citations That May Be Issued

Some common traffic violations that could be cited at an accident site include:

Details Kept in the Police Report

Any citations for moving violations that are issued by the responding officer will be noted in the police report. This police report will include all information that is pertinent to the collision, including any injuries or fatalities, the nature of the collision, vehicle makes and models, information on motorists and witnesses, and the date, time, and location of the crash.

Police reports will also include an officer’s opinion of what transpired. This is a subjective account based on what the officer found at the accident site, though it can have some bearing in the legal process.

Does a Traffic Violation Prove Fault?

Not necessarily, but it can help a great deal. It really depends on the nature of the collision and the citation that was issued.

If, for example, a police officer issued a citation for drunk driving to a motorist, the fact the driver was under the influence while driving demonstrates that the driver was likely at fault for a collision to some degree. The same is true of citations for running red lights or making illegal turns. These all show an illegal action that could be the primary cause of a crash.

Considering Other Factors and Evidence

Some additional factors to consider when trying to determine fault in a crash include:

Attorneys and insurance companies will note numerous factors when determining fault in a collision. By working with a skilled auto accident attorney, you will have a strong advocate on your side. They will help build a strong case based on traffic citations, information in the police report, and other evidence that is available.

For more information about your legal rights and options after an auto accident, be sure to contact our team of personal injury and accident attorneys. The law firm of Flickinger Sutterfield & Boulton is here to help. You can reach our law office in Provo by calling (801) 753-1616.