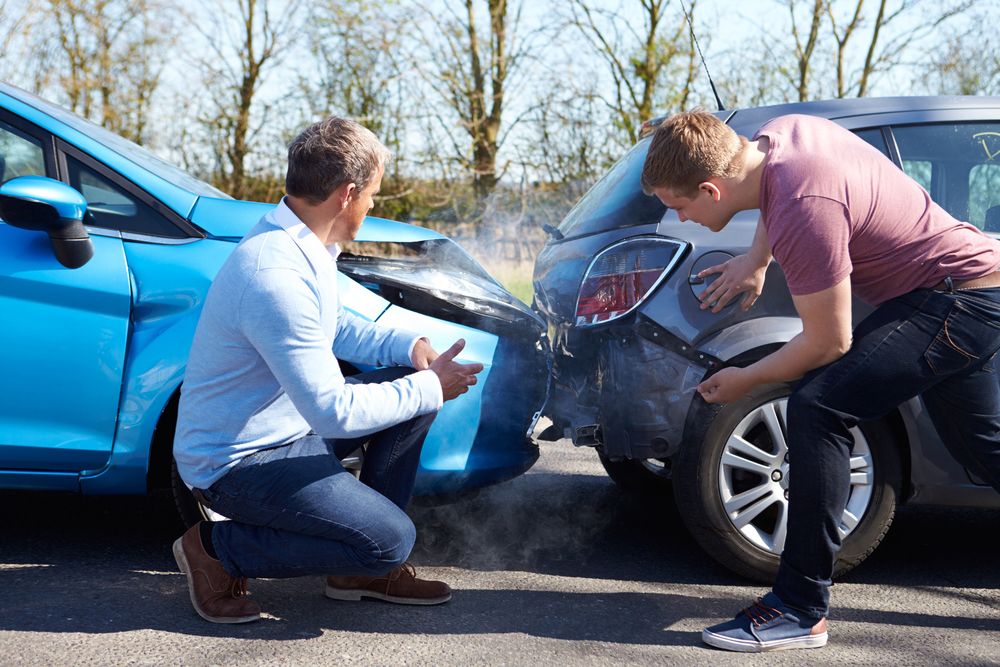 Tailgating is a dangerous habit. Driving too close behind another vehicle doesn’t allow enough space to brake safely in the event of an abrupt stop, which can result in a collision and serious injuries. Victims of auto accidents caused by tailgating may be entitled to compensation for damages, including medical expenses, lost wages, and pain and suffering.

If you have been injured by another person’s reckless driving and would like more information about your rights regarding auto accidents and tailgating, contact the Provo, UT accident attorneys at Flickinger Sutterfield & Boulton.

Tailgating is the term used to describe the act of driving too closely to the vehicle in front of you. Due to the short distance between cars, tailgating often makes it impossible to avoid a collision when an abrupt stop is necessary. Because of this, tailgating may be considered a traffic violation in many states.

Why Do People Tailgate?

Tailgating is a dangerous habit, not to mention it is actually illegal in most states. Despite the risk of a traffic ticket or an accident, tailgating is a common problem on the road. People may tailgate for a variety of reason, some of the most common being:

How to Avoid a Tailgating Accident

One of the best ways to avoid a tailgating accident is to avoid this practice. Knowing how much distance to keep between yourself and the car in front of you is key to preventing tailgating. One way to do this is by using the two-second rule. With the two-second rule, simply pick a fixed point on the road and once the car in front of you passes that point count two seconds. If you pass the fixed point within your two-second count, you are driving too closely and should back off the driver in front of you. If weather conditions hazardous, use four seconds or more instead to adjust for poor driving conditions.

A Car Accident Attorney Can Help Maximize Your Settlement

If you or a loved one have been injured in a car accident as a result of someone tailgating you or otherwise driving recklessly, it is important to contact a car accident attorney. An experienced attorney can help ensure victims of car accidents receive the maximum compensation for their injuries and other damages, including lost wages, medical expenses, and pain and suffering.

If you would like to learn more about your legal rights following a car accident, please contact the law firm of Flickinger Sutterfield & Boulton to speak with our experienced accident attorneys.