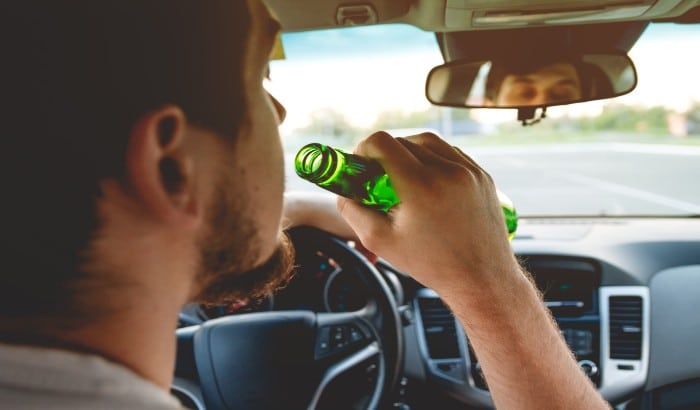 Almost 30 people die every day due to drunk driving accidents. That equates to one person every 50 minutes, and over 10,000 people each year.

Even though drunk driving numbers have decreased every decade over the past 30 years, it is still plaguing this country, injuring and killing innocent bystanders every hour.

Alcohol inhibits the brain’s ability to react to situations. During decision-making, signals are delayed as they are sent through the body. Here are some specific driving functions that are impaired by alcohol:

Reflexes – When a person is under the influence of alcohol, their reflexes are shorter, inhibiting their ability to make quick decisions.

Concentration – In order to drive safely, drivers must be able to multitask. They need to be aware of their own car, as well as the other cars around them. An intoxicated driver does not have the ability to concentrate on multiple things at once.

Understanding Signs and Signals – A drunk driver has a difficult time understanding basic traffic signs and signals, putting themselves and others in grave danger.

Intoxicated drivers pose a major risk to themselves and others when they get behind the wheel. They tend to attempt to fool other drivers into thinking that they are driving well. Here are some signs to look for while on the road:

Wide and Slow Turns – When a driver is impaired, it is difficult for them to make a simple turn. Drunk drivers tend to take turns slower than usual, making a wide turn radius.

Hugging the Center Lane – Most intoxicated people are aware that swerving and erratic behavior is a sure sign of driving drunk. Subsequently, drivers will overcompensate by driving slowly and staying close to the center lane to help keep their car straight.

Driving Below the Speed Limit – Drivers under the influence tend to stay more than ten miles-per-hour under the speed limit. They are also known to come to a complete stop when they are supposed to be moving.

According to The Foundation for Advancing Alcohol Responsibility, there were 10,511 intoxicated driving fatalities in the United States in 2018. In addition, there were 61 in the state of Utah. Nationally, 28.8 percent of car accident deaths were due to drunk drivers in 2018. In Utah, the percentage was 23.5.

The Centers for Disease Control and Prevention has recommended some ideas to help prevent impaired driving. These recommendations include:

Taking these steps will hopefully continue the reduction of fatalities due to driving under the influence, making the roads a safer place.

If you or a loved one has been in an accident as a result of driving under the influence, Flickinger Sutterfield & Boulton is here to help. Our highly trained accident attorneys understand the grief and pain that comes from an accident that was not your fault. We will fight to help you receive the proper compensation you deserve.