What Are the Top Five States with the Most Pedestrian Deaths? 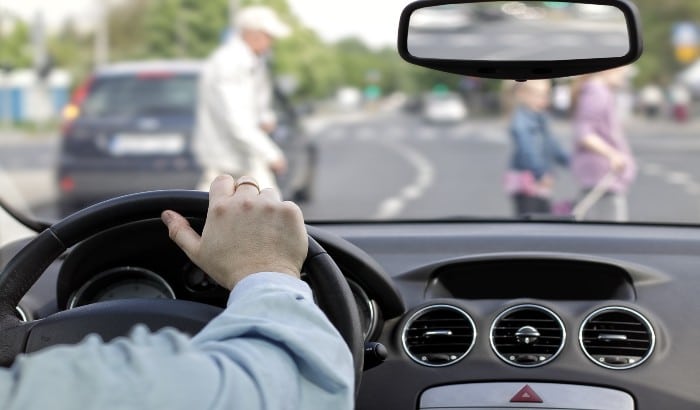 Pedestrian accidents can occur anywhere, but there are a few select states that have suffered the most pedestrian deaths.

Today, we are exploring which states are among the top five for pedestrian casualties in America.

According to the National Highway Traffic Safety Administration, there were approximately 6,283 pedestrians killed in the United States in 2018. To figure out which states had the highest amount of deaths, they determined the fatality rate per 100,000 population.

The top five states with the highest fatality rate in 2018 were:

Where Do Pedestrian Fatalities Happen?

According to Injury Facts, most pedestrian deaths in 2018 occurred in urban settings versus rural ones. In addition, 74 percent of deaths occurred at non-intersections. As far as the time of day goes, 75 percent of fatalities occurred during dark. Saturday was the day of the week with the highest fatality rates.

Pedestrian Fatalities Have Been Steadily Increasing

Why is this Happening?

Pedestrian fatality rates are increasing for a number of reasons. First, in the last decade, our streets have not changed in a positive way to create a safer environment for pedestrians. Federal and state policies tend to produce roads that prioritize high speeds and efficiency. Next, distracted driving is at an all-time high. Drivers are not paying enough attention to notice people attempting to cross the street. Finally, pedestrians are failing to use proper crosswalks at marked intersections, and they are not making themselves visible enough to drivers when walking at night.

What Can Be Done?

Whether you are a concerned resident, a parent of a child who walks to and from school, or someone who prefers to travel on foot, you want to do everything to make sure everyone can enjoy walking safely within your community.

Even though Utah is not one of the states with the most pedestrian deaths, they still happen frequently. If you or a loved one has been the victim of a pedestrian accident, the lawyers at Flickinger Sutterfield & Boulton are here to help. We understand that this is a serious and stressful situation, and we will work tirelessly to maximize the outcome of your case.