Locations Where Pedestrians Get Hit the Most 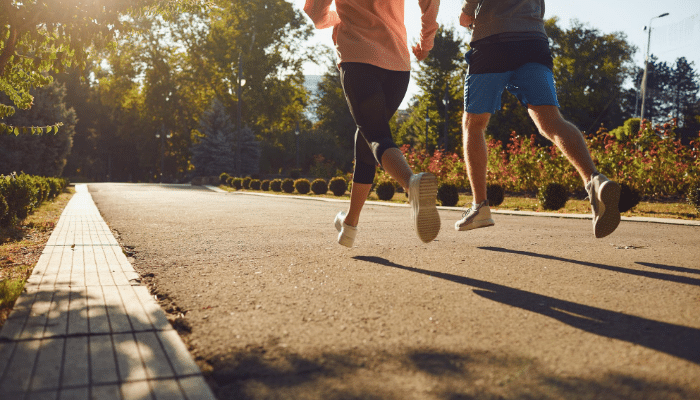 Pedestrians get hit most in urban cities. Their injuries and fatalities are but one aspect of a bigger set of problems related to road safety.

Although walking is great for our health, it can also result in more tragic pedestrian accidents. Continue reading to learn where these accidents are most likely to occur.

Which Part of a City Do Pedestrians Get Hit the Most?

Non-intersections are a hotspot for pedestrian accidents in urban cities. According to the United States Department of Transportation, more than 70 percent of pedestrian-related fatalities occur while on a stroll or running. This statistic matters because it shows that accidents are more likely to happen when one’s senses are impaired, such as when a person walks for leisure. A person walking from point A to point B is less likely to be struck because they’re more attentive than someone who is jogging. Most of these accidents occur between 6:00 p.m. and 6:00 a.m.

Read on to learn who is most at risk.

Who is Most at Risk of Becoming a Victim?

Although every pedestrian is in danger of getting struck by a car, certain groups have a higher risk. According to the Centers for Disease Control and Prevention (CDC), these people are most at risk:

Drivers have a duty of care to obey traffic laws and must look out for pedestrians. When they don’t follow traffic signs, fatal crashes may occur. Common ways driver negligence results in accidents include:

Distracted driving: When drivers talk on the phone, text, or eat and drink, their minds and eyes aren’t on the road. An unsuspecting pedestrian who has the right of way may fall victim to a driver’s negligence.

Intoxicated driving: When a driver is intoxicated through alcohol or drugs, their reasoning, reaction times, and driving abilities become impaired. They can easily miss a pedestrian, especially at night.

Speeding: Not only is speeding a violation of traffic laws, but it’s also one of the most reckless forms of driving. When pedestrians get hit by speeding cars, they may suffer life-threatening injuries or die on impact.

Left-hand turns: Pedestrians risk being struck when using crosswalks by cars turning left. Unfortunately, a driver’s focus may be on safely navigating the intersection instead of the pedestrian legally crossing the street.

Failing to yield: People who drive past stop signs and don’t stop for pedestrians who have the right of way are a common cause of these accidents.

Backing-up accidents: Some of the worst accidents occur in people’s driveways when they back up their cars over a child they can’t see.

If a pedestrian crosses the street while the crosswalk sign says, “don’t walk” and is struck by a car, they may be legally at fault for their accident. They may also be held liable if they cross prohibited roads, freeways, and highways.

However, a driver who doesn’t stop to check on a victim after hitting them, whether it’s their fault or not, might be charged with hit-and-run. They’re often found negligent in backing-up and left-hand turn accidents.

Although pedestrians get hit most in densely populated cities, they risk being struck anywhere, including suburban areas. If you were recently involved in a pedestrian accident, an experienced personal injury attorney from Flickinger Sutterfield & Boulton could help you receive the compensation you deserve.

We have offices throughout Utah County and West Jordan. Schedule your free case evaluation today.