What is the “Seat Belt Defense” in Car Accident Cases? 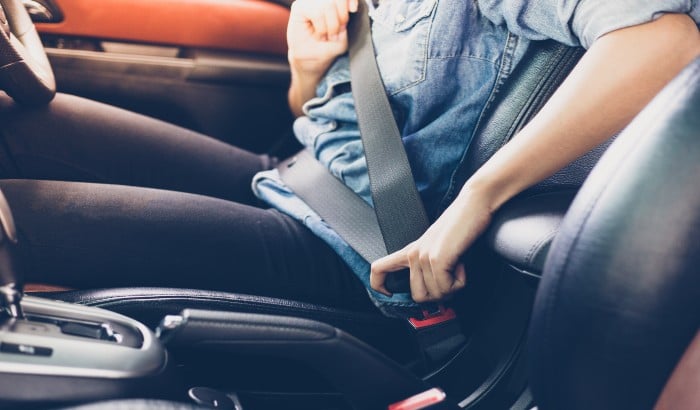 The seat belt defense is used by a driver who causes an accident and wants to reduce their responsibility of covering the medical costs of the victim.

If the injured party was not wearing a restraint at the time of the incident, they will only be able to receive partial compensation in the case of the seat belt defense. They can only claim the costs of what their injuries would have been if a seat belt was used.

The seat belt defense is based on torts law. Torts are legal claims that arise from injuries caused by accident or negligence, rather than intentional criminal behavior. This defense only applies if the car accident was not caused intentionally. There are two torts that are generally associated with this:

Some states employ the comparative negligence theory. Under this theory, the liabilities of both parties involved in an accident are examined. For example, if one driver cut someone off resulting in a crash, but the other driver was speeding, then both drivers might be held responsible. Not wearing a seat belt carries the risk of being found partially at fault for all injuries sustained

Jurisdictions and the Seat Belt Defense

The remaining 30 states currently have no seat belt defense in place.

Why You Should Wear a Seat Belt

All 50 states have some degree of seat belt laws, but the CDC outlines several other reasons as to why you should always wear a proper restraint in a motor vehicle.

Even though Utah does not practice the seat belt defense, you should still contact a personal injury lawyer to assist you in the legal process after your accident. At Flickinger Sutterfield & Boulton, we are here to help you handle the aftermath and receive the compensation you deserve.

We have offices throughout Utah County and West Jordan, Utah. Schedule your free case evaluation today.